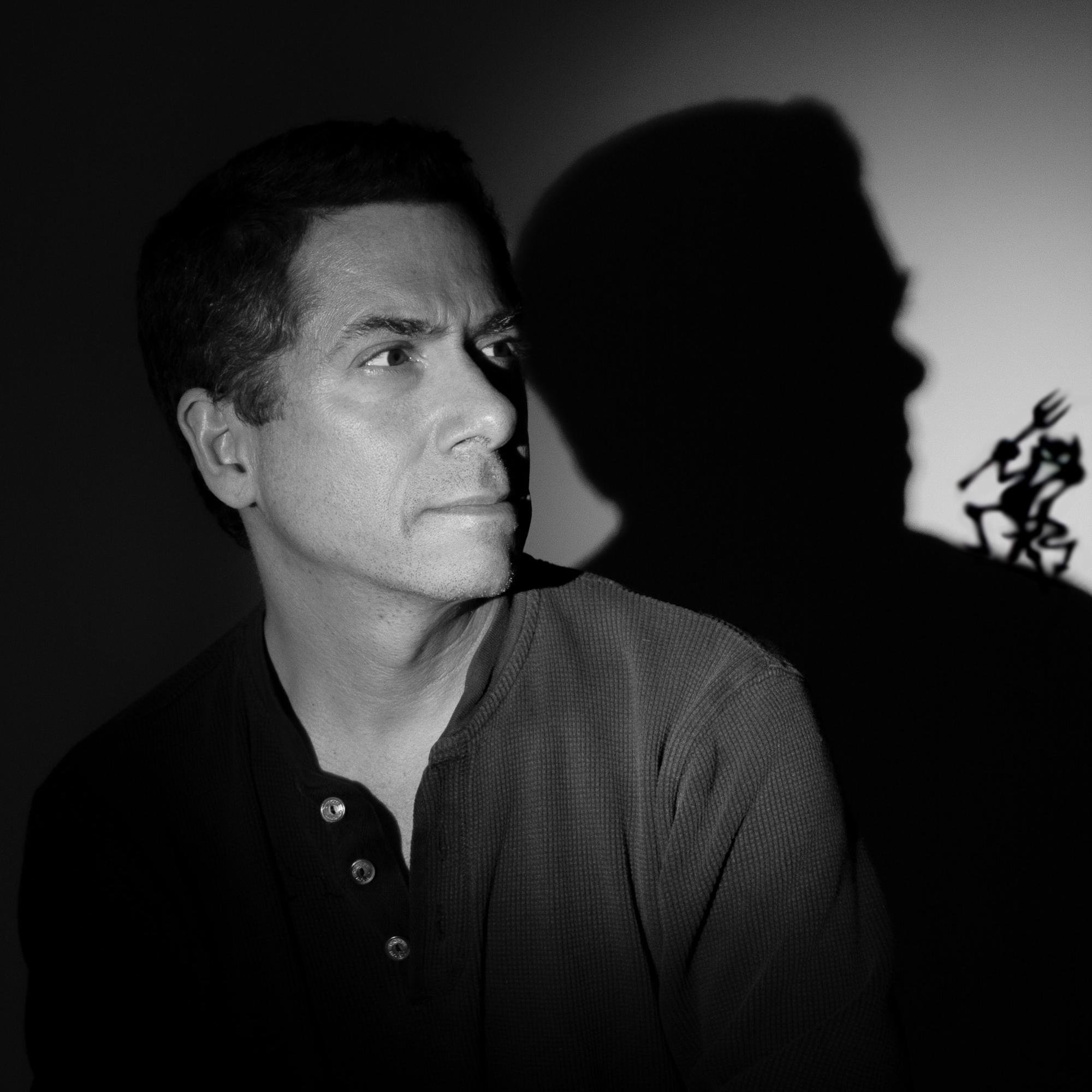 “David Regal has been a wellspring of clever magic ideas for more than 20 years.” – Jamy Ian Swiss

David Regal is a writer and magician. He is currently the magic producer for television’s The Carbonaro Effect, and the author of the critically acclaimed book Approaching Magic, in addition to the best-selling Close-up & Personal, and Constant Fooling (Volumes 1 and 2). His magic was also the subject of Star Quality – The Magic of David Regal written by Harry Lorayne. An alumnus of the comedy group Chicago City Limits, Regal has written for shows ranging from Rugrats to Everybody Loves Raymond. He has performed at the Magic Castle hundreds of times, is a two-time recipient of the “Lecturer of the Year” award from the Academy of Magical Arts, and has received the Academy’s Creative Fellowship. Tricks of his design are performed around the world.