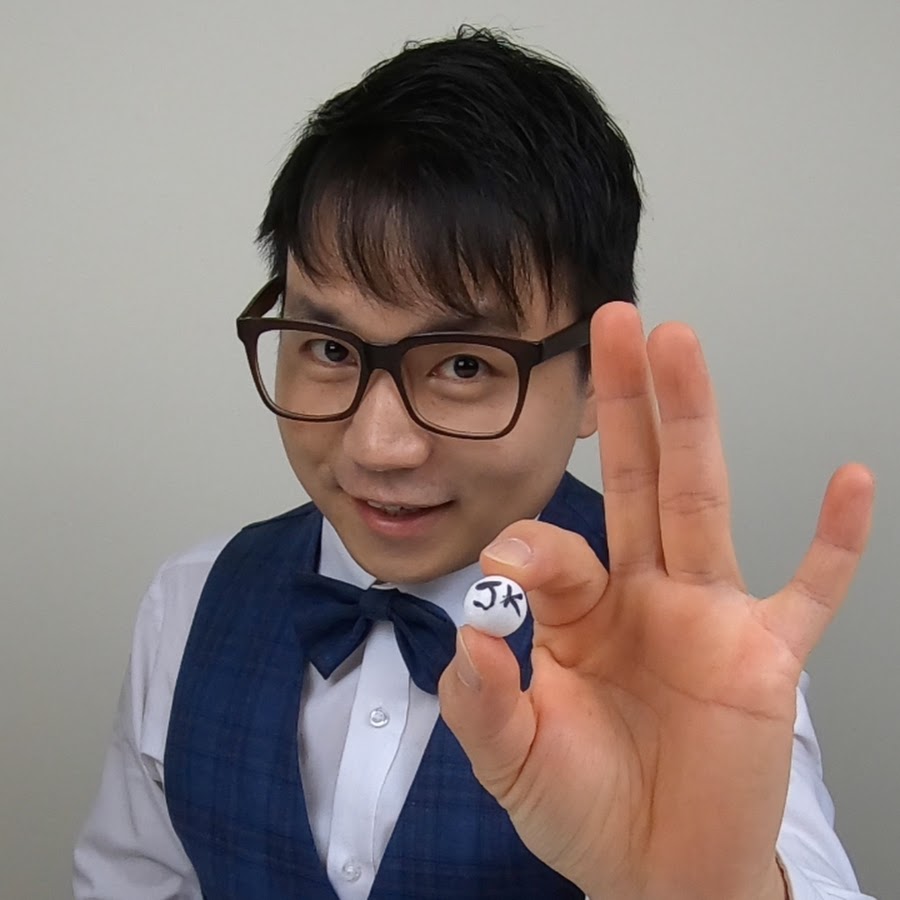 ZOOM!
Meeting Invite to be sent via email prior to meeting.
+ Google Map